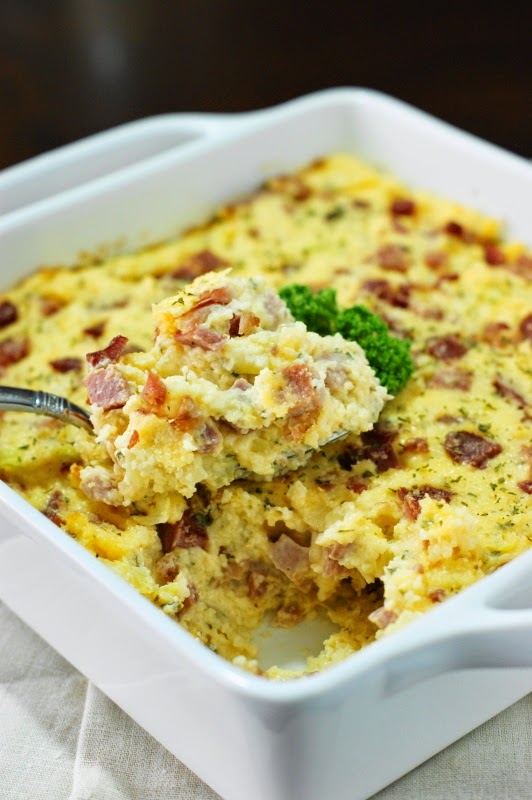 I kissed a giraffe.  Well, sort of. 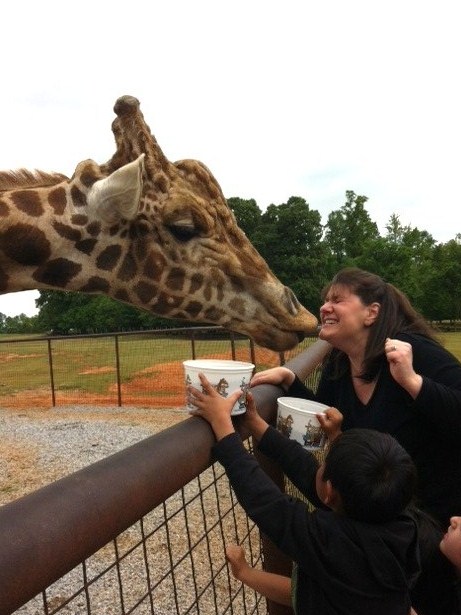 Actually, during our marking champaign trip final Friday, I fed a giraffe a leafage out of my mouth.  But his lips gave me a piddling peck (read that *slobber*) on my mentum ... so, I regard that getting a large ol' buss from expert ol' Mr. Giraffe.

As you lot tin come across inwards the photo, I was a chip apprehensive nearly my giraffe feeding adventure.  It's simply a tad unnerving to come across this giant giraffe caput (look at his head! ... it's huge!!) coming lead at your face.  To block this out, equally you lot tin also come across inwards the photo, I unopen my eyes.  As if this makes a giant giraffe caput coming lead at your confront whatsoever better.  But despite my apprehension, I really wanted to feed the giraffe.   I mean, how oft practice you lot larn the adventure to feed a giraffe from your mouth??

Plus, my students idea I was the coolest teacher.  Ever.


So, what does me feeding a giraffe convey to practice amongst Ham & Cheese Grits Casserole?  Nothing.  Absolutely zip at all.  I simply couldn't pass up sharing that storey amongst you.

Now let's await at to a greater extent than or less Ham & Cheese Grits Casserole, shall we? 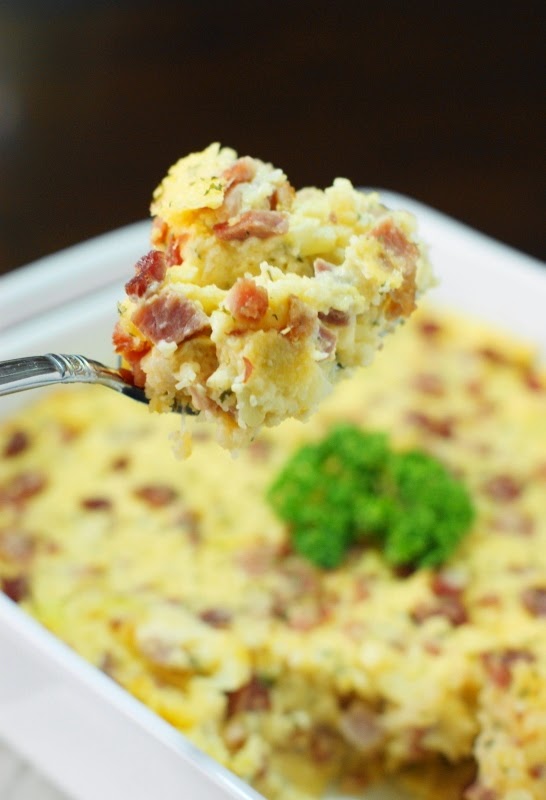 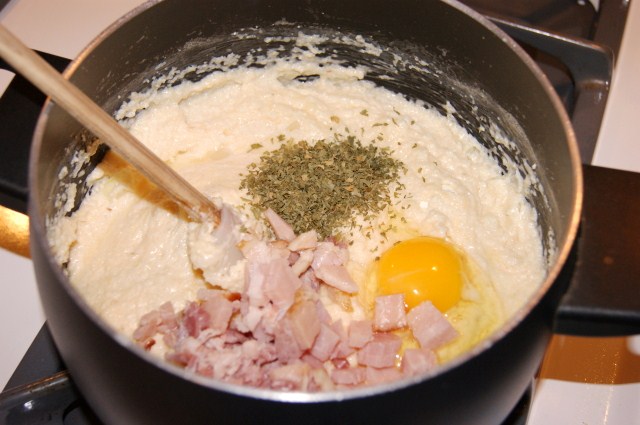 Bake it upwards until its laid upwards too lightly golden dark-brown on top. 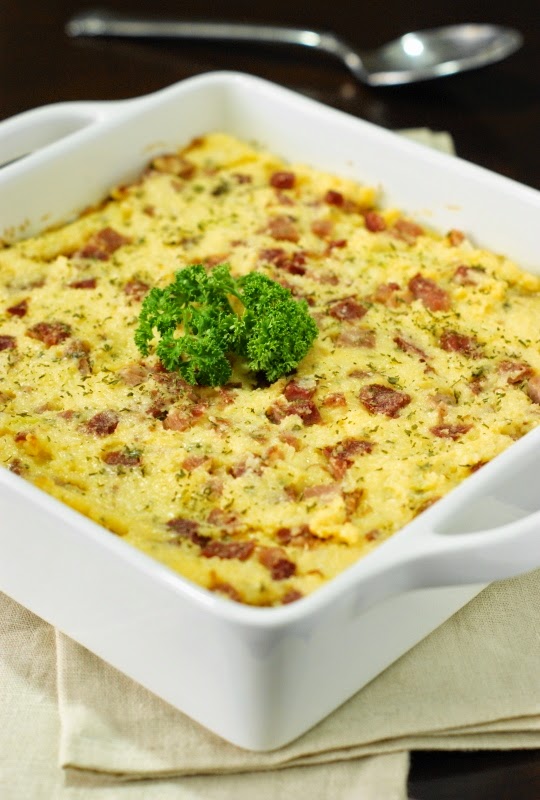 Finally, dig inwards too serve upwards a large bowl.  Hmmmm, I wonder if my novel friend the giraffe would similar it? 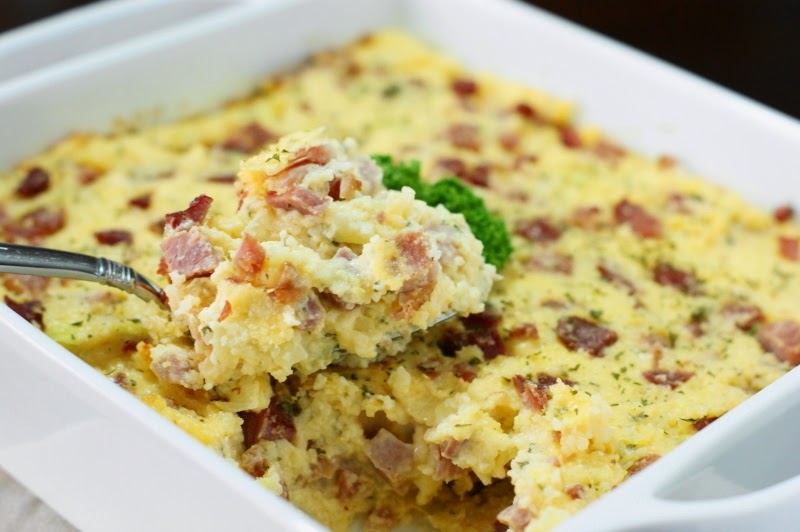 3.  Spoon grits mixture into a 11x7" baking dish generously coated amongst cooking spray. Bake at 375 degrees for 25 minutes, or until laid upwards too the top is simply starting to larn to a greater extent than or less golden dark-brown areas.

Please taste these other ham dishes from ... 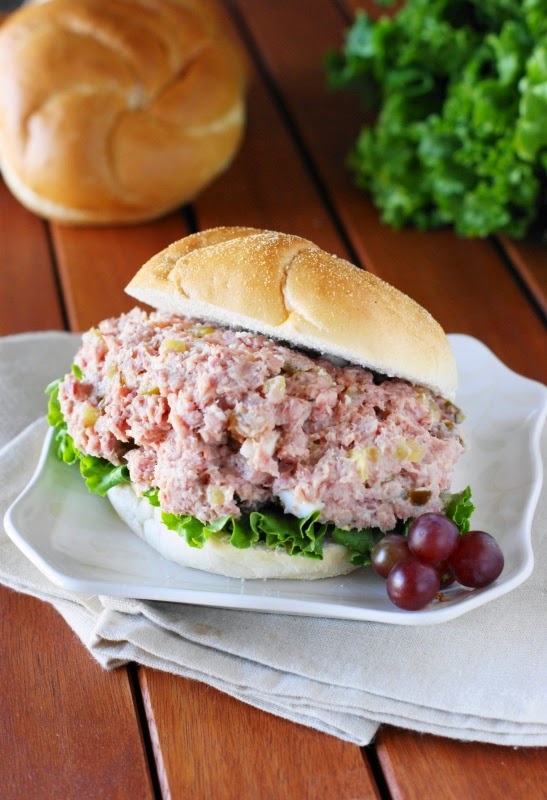 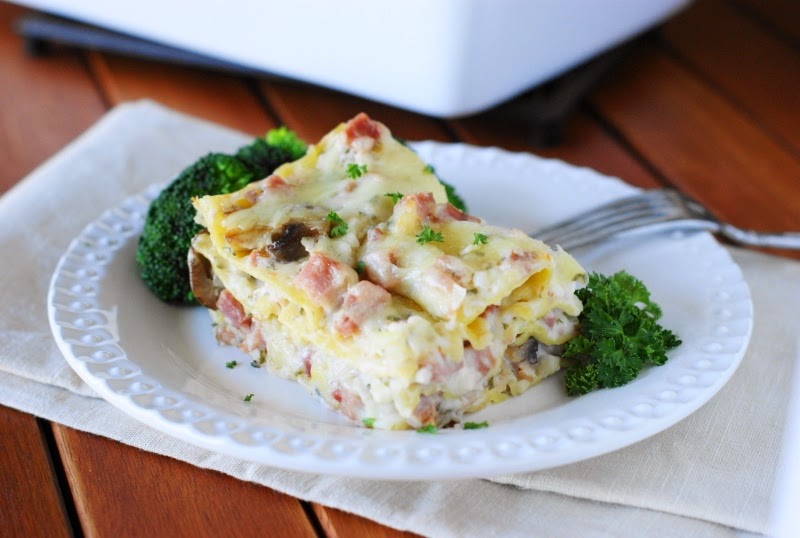 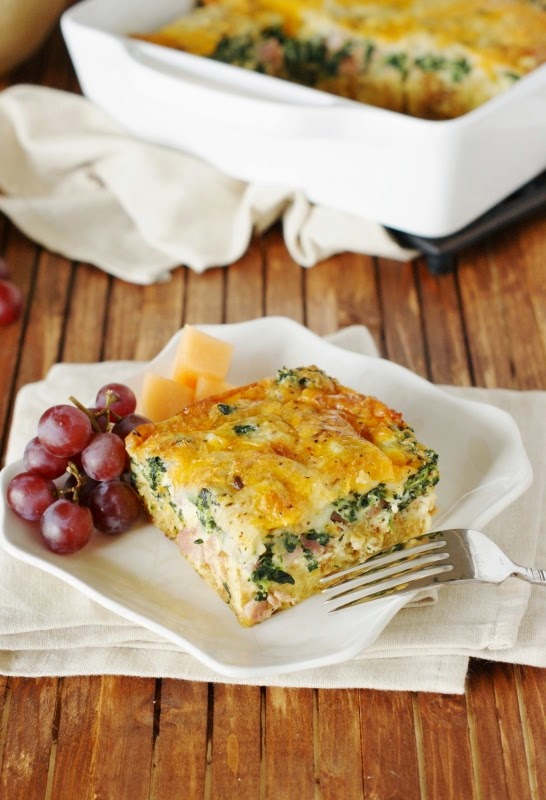 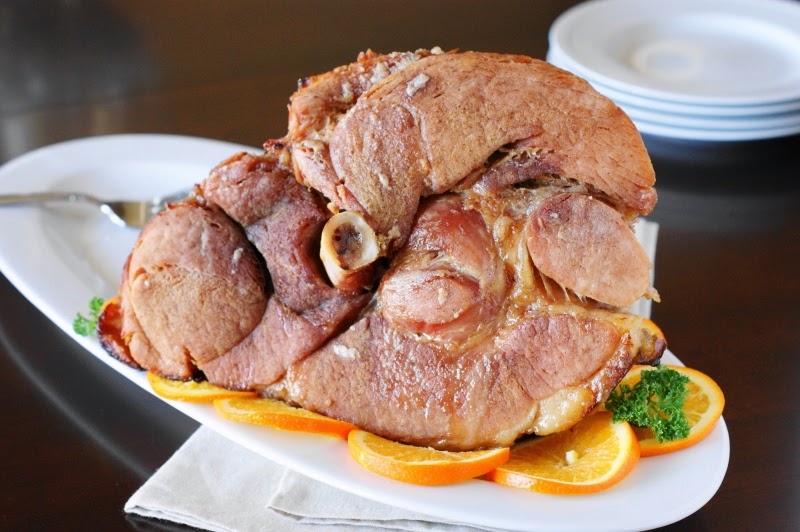